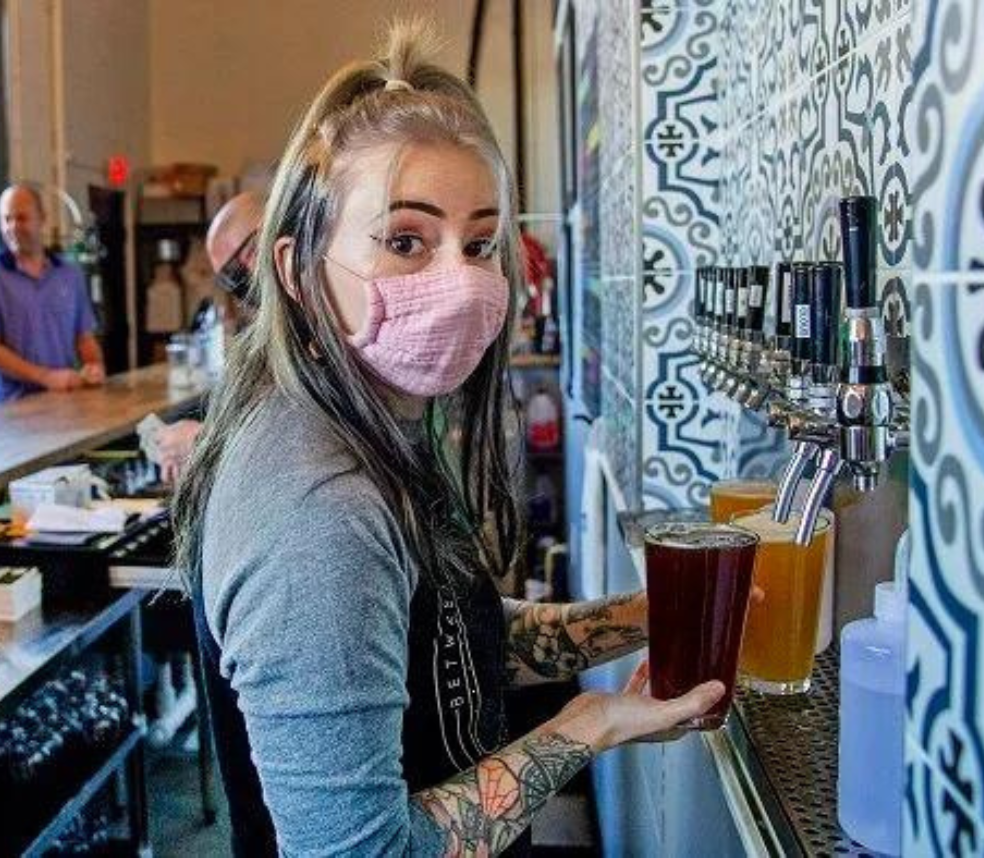 The city was named “Best Small Town Beer Scene” last year, and the award was announced on March 26, 2021. Voting is open daily through Oct. 24 at noon.

“We’re up against 20 American towns, each with a population of less than 30,000, that were chosen by a panel of beer experts as having some of the best beer scenes in the nation,” the city said in its newsletter. “The top 10 winners, determined by your vote, will be announced on Friday, Nov. 4.”

Little Cottage Brewery is also up for “Best New Brewery of 2022.”

“Located in Avondale Estates, Georgia, Little Cottage Brewery is a heavy metal-themed brewery,” according to USA Today. “Little Cottage describes itself as ‘small batch brews with a passion for big flavors.’ Coming from the ‘Faucets of Fatality,’ guests will find a variety of Little Cottage’s brews. Keep an eye out for ‘Balthazar,’ a ‘light, crisp and refreshing Kölsch,’ and ‘Bang! POW! Zap!’ a heavily fruited sour ale.”

Avondale Ale Days is also returning on Oct. 21-23. The ‘Dale Ale Trail will feature live music, food and local craft beers. The trail is a one-mile path through the heart of the city’s central business district. There will be three special event beers created by the city’s award-winning brewers, according to an announcement from the Avondale Estates Downtown Development Authority.

The four stops on the trail are:

For more information about the ‘Dale Ale Trail, click here